Order of War is a handy, trial version Windows game, that belongs to the category PC games with subcategory Strategy (more specifically Real Time Strategy) and has been created by SQUARE ENIX.More about Order of WarSince the game joined our selection of programs and apps in 2011, it has managed to achieve 45,238 downloads, and last week it gained 9 downloads.It`s available for users with the operating system Windows XP and previous versions, and it is available in many languages like English, Spanish. The current version of the game is not available and it has been updated on 7/06/2011. Order of War is a not that heavy game that does not require as much storage space than the average game in the category PC games. It`s a very popular game in some countries such as Singapore, United Kingdom, and United States.
​ 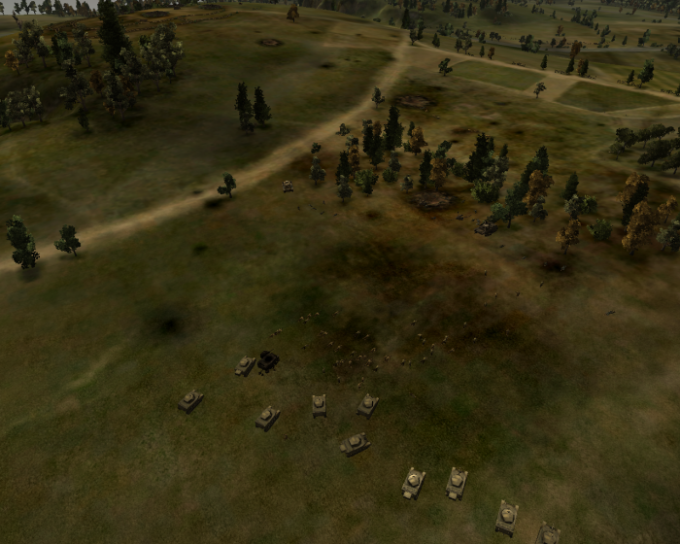 More in -Order of War